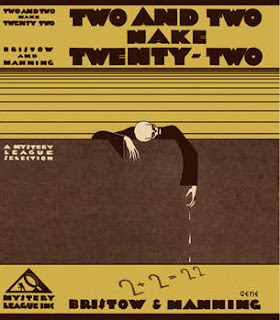 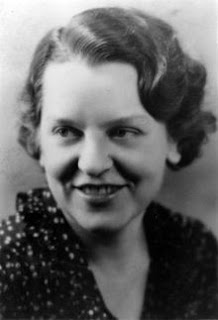 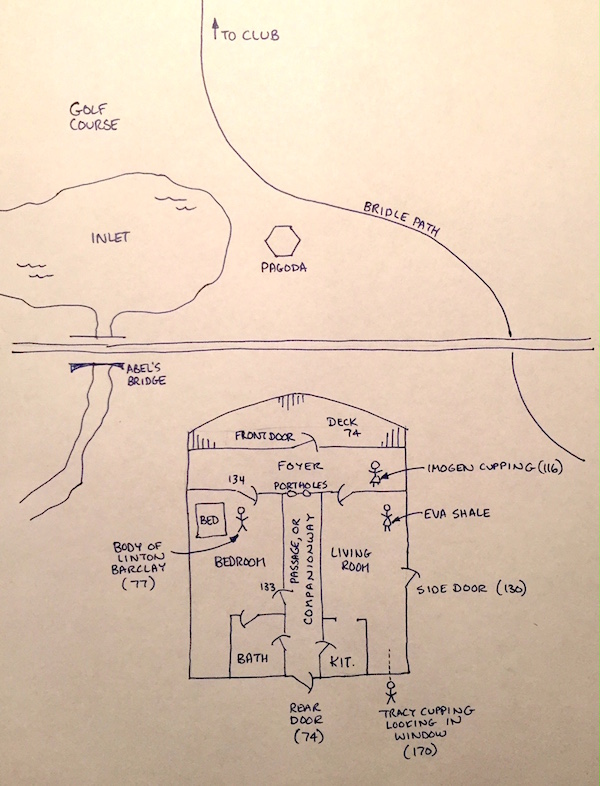 Posted by Rick Mills at 7:20 AM No comments: 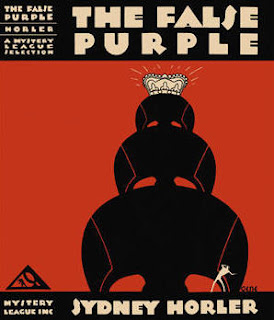 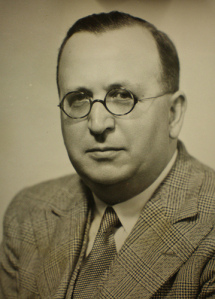 Posted by Rick Mills at 7:23 AM No comments: Posted by Rick Mills at 3:32 PM No comments: 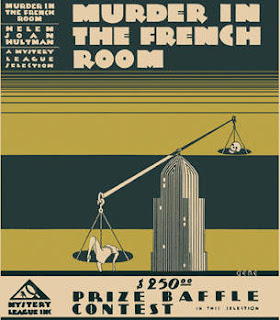