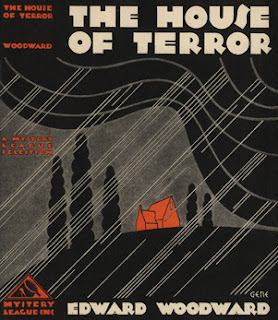 Alicia Dykeminster is the sole heir to the estate (along with a list of strange conditions), and moves in to Cleeson Manor with her friend Veronica Starling despite various warnings. The manor holds a secret that many people want.
Posted by Rick Mills at 4:27 PM